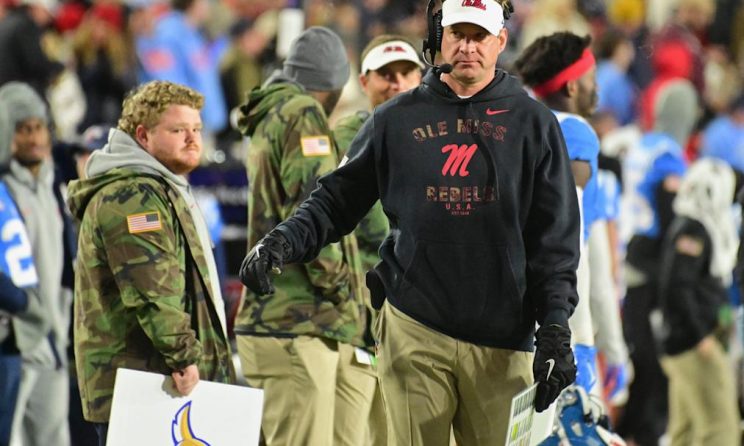 It’s easy to get too high or too low after each week’s results in college football. Such is the nature of the sport that breeds emotional responses based on what happens positively or negatively every Saturday.

That’s why we’re here. A step back from the action can provide perspective that rightfully will temper some of the misplaced enthusiasm from positive performances and lift up those feeling down in the dumps after negative results from the weekend.

Week 11 had plenty of examples on both sides of the coin. Here are the five biggest overreactions from the action on the field.

While Kiffin has noticeably matured in his second tenure as an SEC coach, he still likes to dabble in social media fun and tweak his fellow coaches. Ahead of Mississippi’s big game Saturday against visiting Texas A&M, he even took the time to appear as the guest picker on ESPN’s “College GameDay.”

Mississippi coach Lane Kiffin walks down the sideline during his team’s game against Texas A&M at Vaught-Hemingway Stadium.

All of this off-field stuff certainly has raised the profile of his program and works to sell it better to recruits. What works better is results on the field. Kiffin has absolutely delivered this for the Rebels. This was a program without a winning record since 2013 when he took over last year. Ole Miss went 5-5 against an SEC-only schedule with one of the country’s worst Power Five defenses. This season, the unit is in the middle of the pack and the result is an 8-2 record and ranking in the top 10.

A New Year’s Six bowl seems likely and there’s no doubt the Rebels are poised to be trouble for the rest of the SEC as long as Kiffin is there. The question for Ole Miss is how long it can keep him there given his name being thrown around for every high-profile opening.

OBSERVATIONS: Why does Penn… 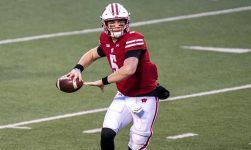 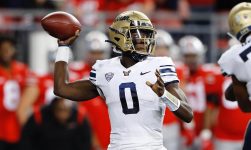 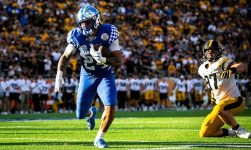